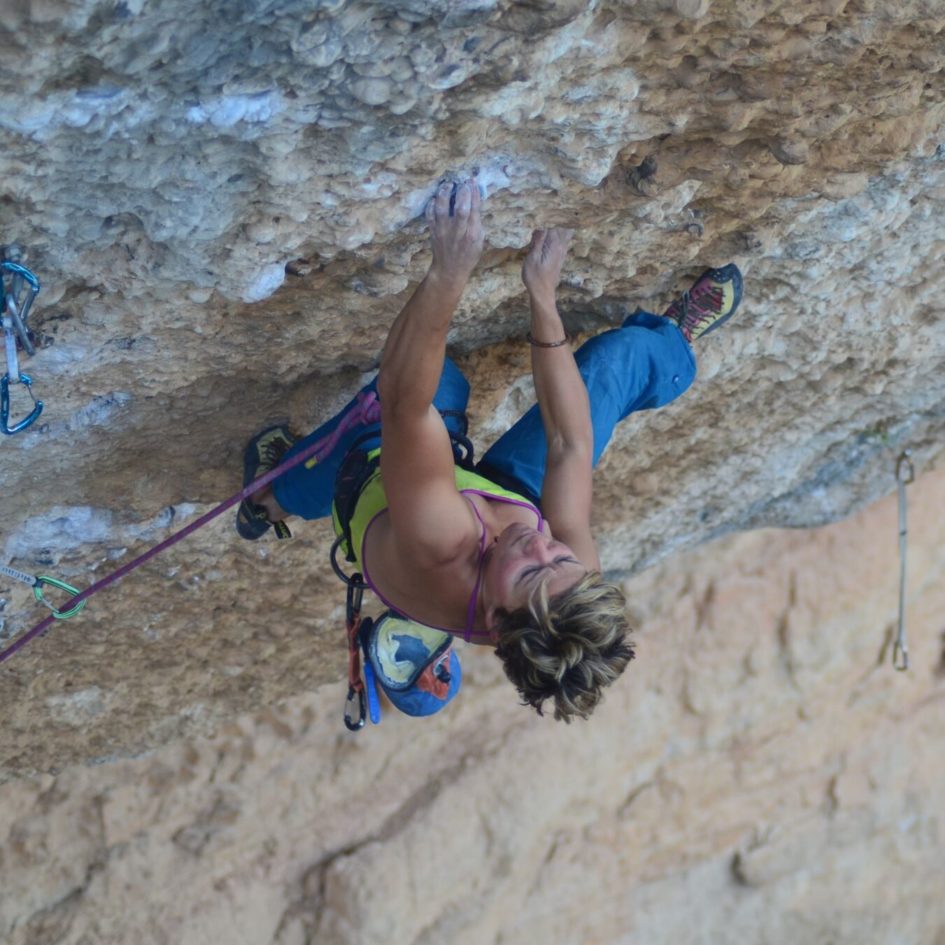 She retired from competitions in 2010, after competing for 18 years and winning 20 times and sending the podium 45 times.

Discover more about or see her best exploit!