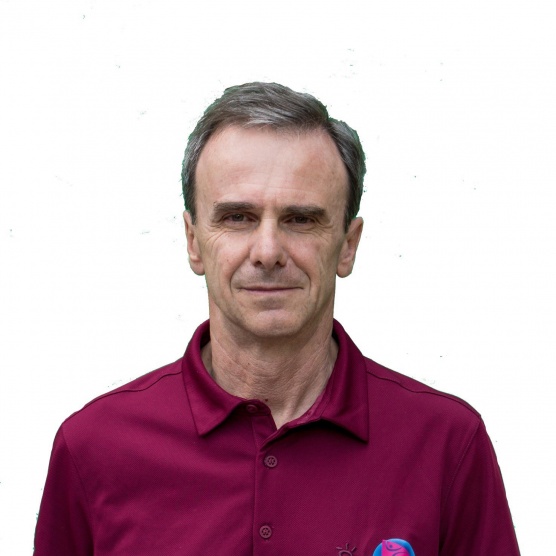 Scolaris will be introducing the Olympic Games talking about the present and future perspectives of the sport climbing discipline, will present the Olympic adventure and the Olympic combination, with some anecdotes about how we got to the current formula and will bless the CT OG competition. 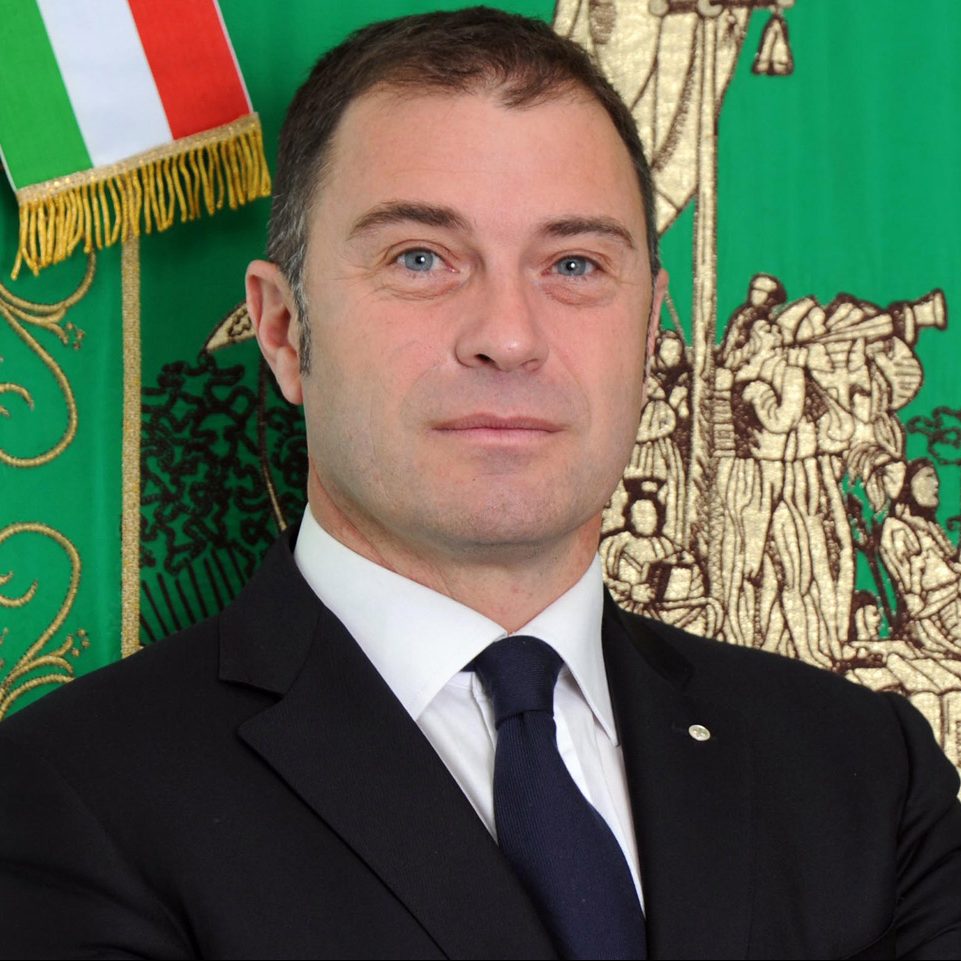 Olympic, World and European Champion by Canoa Kayak, has won a bronze medal at the Barcelona Olympics (1992), two golds at the Atlanta Olympics (1996), a gold at the Sydney Olympics (2000), a silver medal at the Athens Olympics (2004), three gold medals at the World Championships. Nobody more then him could host our Olympic Games.
He is currently a member of the CONI National Council.

Councilor for Tourism for Novara municipality

Councilor for Tourism Policies, territorial marketing and twinnings of the Municipality of Novara

Born in Turin 04-06-1976. Bachelor’s degree in law . Journalist in Mediaset (for over 16 years I deal with communication, with activities ranging from pure information to documentary, infotainment programs).
Passions: a life dedicated to sport, with some interesting competitive results and the blue shirt in 1999 for the skeleton.
My great passion is the mountain that is expressed in all the sports that can be practiced there: skiing, skialp, mountaineering, climbing.

Councilor for Sports Policies, for the Family and for Personnel