In the 20’s, 30’s and 40’s, Narciso Delladio hand-crafted wooden clogs and leather boots for many lumber-jacks and farmers of the Fassa and Fiemme valleys (Dolomites, Italy).

After the war, the demand for boots increased, obliging Narciso to hire new workers: the good name of “Calzoleria Sportiva” crossed the boarders of the valleys. Starting from here the La Sportiva’s history and fame continued to grow.

Now the firm produces in Fiemme Valley boots and shoes for all kind of outdoor activities from climbing and mountain, categories in which La Sportiva has the market leadership, to mountain running and trekking.

Climbing Technology is a brand of Aludesign S.p.A., a company with over 30 years of experience in the development and manufacturing of Personal Protective Equipment (PPE). Climbing Technology operate in a factory of 6.000 sqm located in Italy, between Bergamo and Lecco, a geographical area characterized by a strong and recognized mountaineering tradition. The extensive know-how, combined with the newest manufacturing technologies, is the prerequisite for the development and production of devices conceived to excel in all vertical activities: mountaineering, sport climbing, Via Ferrata, work at heights, technical rescue and recreational activities such as adventure parks. The specialized diversification, constant revision of new cutting edge materials and processing techniques, are the means for setting new standards in excellence and devices that fully respond to the most advanced
technical and sport expectations.

Our mission identifies three fundamental objectives: safety, functional effectiveness and simplicity.
The achievement of these objectives enhances the added value of a product genuinely Made in Italy and distinguishes our endeavor for innovation to grant the maximum safety for the user. We believe in the diffusion of a “safety culture” for preventing accidents during vertical activities. Every product marked CT is manufactured in conformity with the quality system ISO 9001:2008, in addition, it must successfully withstand a complex series of laboratory and field tests before it is released in the market.
Our company is committed for the environmental protection and it is certified according to the EN 14001 standard related to Environmental Management System.

Climbing Technology has gathered a team of experts, that actively participate to the development of new products suggesting new ideas for the progress of a continuous technical update in every specific field of business . The team is composed by in R&D department and by highly qualified professionals like SIA instructors, Instructors of the Former trainers for rope courses, Mountain Guides, Rescuers etc., whose different skills and experiences allow to deal with the project from several points of view.
This kind of approach to development is important because the effectiveness of Personal Protective Equipment’s against falls from heights evolves day after day, and most of the new ideas come from experience in both recreational and professional backgrounds during the vertical activity.

Aludesign S.p.A. is certified according to Quality system UNI EN ISO 9001:2008, to which all manufacturing cycles refer to, each product is certified to the relevant CE/EN reference norm and, for additional safety, every product is individually tested or inspected as clearly specified for each item reference. This method make sure that no Climbing Technology product can reach the final user without

previously having been individually tested. Our controls are the following:
• operational individual inspection – for every Climbing Technology product.
• individual control at 12 kN – for the connectors and all the products bearing this indication
Furthermore:
• our internal laboratory carries out more than 16.000 destruction tests per year (one complete test every 6 minutes).
• we have set up automatic machine for testing the life-span of the connector’s gates. The life-span calculated as the number of cycles (opening and closing the gate) exceeds 100.000 cycles without decreases in performance.

Aludesign S.p.A. has registered over 20 world-wide patents. We have introduced in the market devices that have stated new safety standards. These products are still a benchmark reference.
Every customer can get immediately and directly in touch with our company and obtain exhaustive and immediate answers concerning our products. Assistance for the correct use of the device is also provided on our web site where you can watch many detailed videos and of course in our comprehensive User Instructions that follow each P.P.E. product.

adidas sport eyewear is the symbol of sports eyewear characterized by unique and exclusive patents, designed to meet the needs of athletes who practice sports not only at a professional level.

Years of studies and a constant collaboration between athletes and adidas eyewear designers have given a product that can meet the real needs of those who love sports.

Since 1991, adidas sport eyewear is synonymous with quality, sport and innovation. The company vision is to provide a light and technical sports eyewear that can be part of everyday life at 360 degrees, not only during sports.

adidas Group is leader company in the sport sector, with a wide range of footwear, clothing and accessories for sports and leisure activities with the brands adidas, Reebok, TaylorMade and Reebok-CCM Hockey.
Headquartered in Herzogenaurach, Germany, the group generated revenues of 14,604 million euros in the first nine months of 2016, 14.6% more than in the same period last year.

Silhouette International Schmied AG was founded in Linz in 1964 by Anneliese and Arnold Schmied and produces high quality eyewear in Austria and the Czech Republic for the Silhouette brand and for the brand distributed under license by adidas eyewear.
Silhouette International has 1,500 employees between the Linz headquarters and 14 branches and exports for 95%.
In the last 2 years, Silhouette has invested heavily in research and innovation; a new brand of properties has been created called Neubau, and a new factory for the production and worldwide marketing of eyewear for the Silhouette branded eyewear. 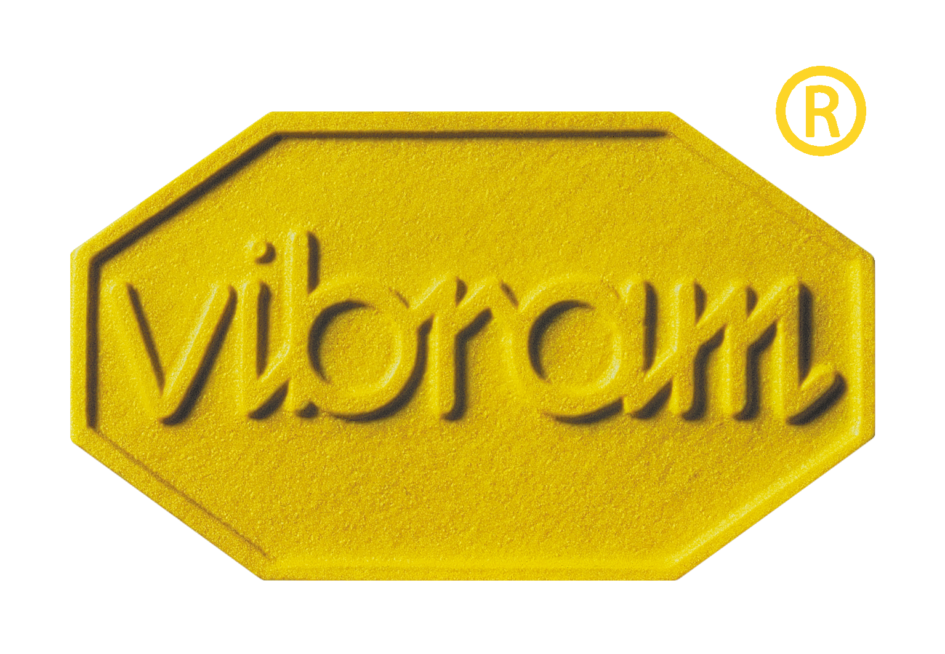 Vibram is the world leader in the technological development and manufacture of high-performance rubber soles, for the outdoor, work safety, lifestyle, orthopaedic and repair markets.

For 80 years, the unmistakable yellow octagon has been the symbol of a company synonymous with quality, performance, safety, innovation and design. From the moment we created the first rubber sole for mountaineering, Vibram has become a benchmark in the footwear market. Vibram soles – derived from a desire to boost safety and protection – are known all over the world, and are the result of a constant commitment to research and development.

Behind every Vibram sole lies in-depth study of the specific performance characteristics required of each particular application, with a view to meeting a three-fold quality objective and guaranteeing maximum performance, comfort and durability. To ensure this, tough static and dynamic tests are conducted both in the laboratory and in action by the Vibram Tester Team.

A STORY OF INNOVATION

The Vibram story began in 1936, when Vitale Bramani (an Academic of the Italian Alpine Club), on his return from a mountaineering ascent that ended in tragedy, came up with the idea of making footwear soles using the same technique employed for making vehicle tyres. This stroke of genius led to the début of the first soles branded Vibram – a combination of the inventor’s first name and surname – and the famous Carrarmato sole that revolutionised both mountaineering and the world of footwear, allowing for unprecedented performance in terms of abrasion resistance, traction and grip.

Over the years, important new developments, product launches and technology patents have shaped the history of Vibram, a company that has shown an impressive ability to innovate and keep pace with change. The launch on the market of Vibram FiveFingers®, in 2006, marked a major turning point for the business, bringing it closer to the end customer and consolidating its leading position on markets worldwide.

The Vibram headquarters, which remains the powerhouse of the business, is in Albizzate, in the province of Varese. It is here that most of the company’s industrial design and development activities are carried out, in order to guarantee reliable, consistent quality standards for customers, wherever they are. Vibram operates in more than 120 countries worldwide, with commercial and industrial facilities in the USA, Brazil and Japan, as well as in China, which in 2009 saw the inauguration of the Vibram Technological Center, a futuristic research centre for the testing and development of new products. The two Vibram flagship stores, on the other hand, can be found in Milan and in Boston. 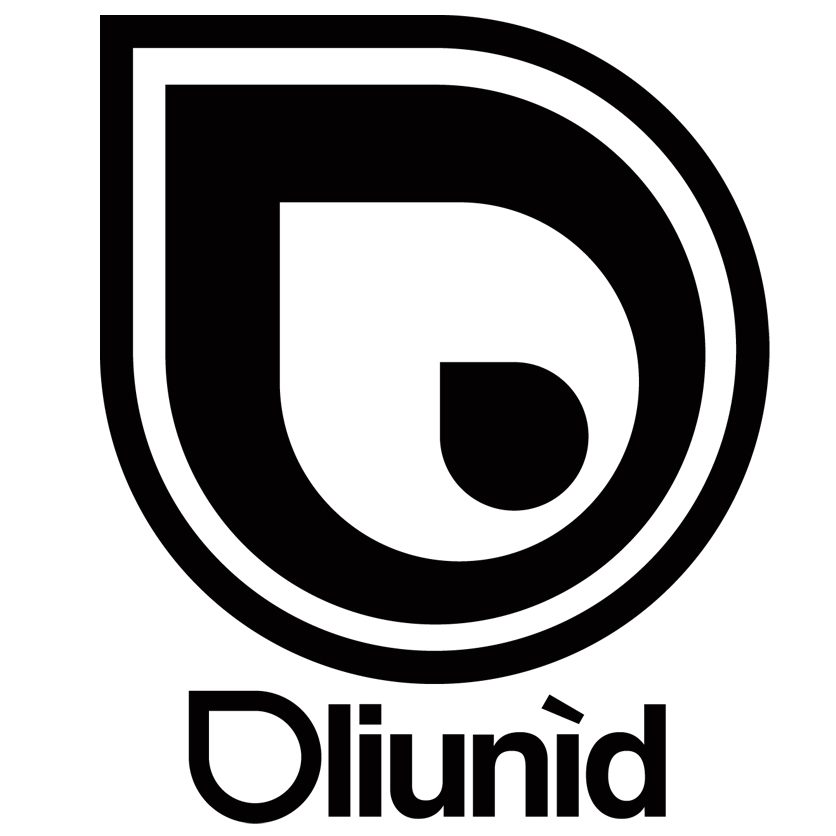 Oliunìd is where any climber feels at home. On our shelves you will find thousands of products for your vertical activities, on the rocks or on ice, from the crag to the boulders to the climbing gym.

Ten years’ on-line experience and our innate eagerness for the mountains have turned us into a real landmark for anyone who needs climbing equipment and clothing in Italy and in Europe!

Oliunìd was born in 2009 from a burning passion for climbing, and started off by commercializing online products that were not available in the European market.

In a matter of months we were able to contact more and more of the biggest European and American manufacturer, thus giving our customers a wide choice in equipment and clothing for climbing.

As the e-commerce section was growing, we decided that it was time to also have a physical shop where the climbers could check the news and see the products. Vicenza, our town at the foot of the Dolomites, was the perfect place to base Oliunìd Shop Vicenza. It was created in 2013 and it has been growing ever since.

The next step is the opening of a second shop in the town of Padova, in the first weeks of 2018, which will also serve as a beautiful showroom for clothing for climbing, especially for the climbing women. 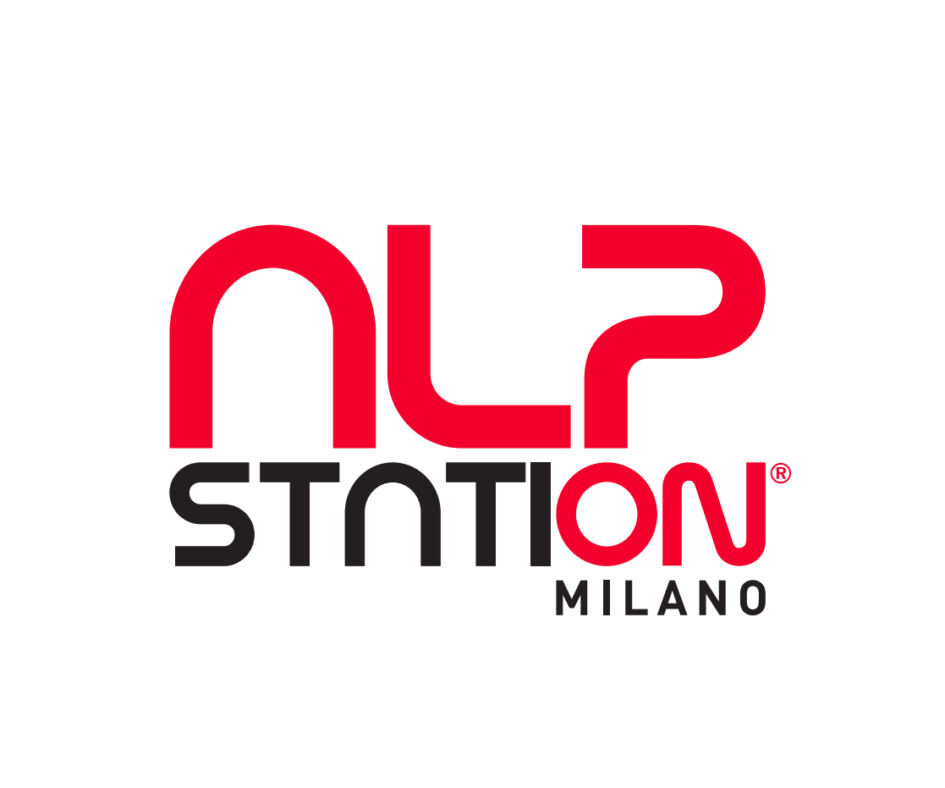 Alpstation Milano was opened in 2009 to provide the Milanese public with a sales point specialized in products for the mountains.

As far as clothing is concerned, Alpstation Milano is a mono-brand Montura shop, offering each one of its collections in step with the seasons. The brand Montura is in fact capable of satisfying the numerous requirements of an ample variety of outdoor activities, ranging from desert environments to the Earth’s highest peaks, including the countless facets of the mountain world.

As for technical equipment, Alpstation Milano has selected a large number of brands in order to fully meet your needs, having determined the best brands of products for alpinism, waterfall scaling, sport climbing, big-wall ascents, trekking tours, ski mountaineering and free ride. Alpstation Milano devotes special attention to alpine skiing as it provides equipment suited for all types of skiers, from the average and highly skilled to athletes competing in a specific discipline. The same care is dedicated to the world of running by offering the best brands on the market for each category of runner.

The Alpstation also has a communication room for the promotion of activities connected with the mountain world, including cultural events. In addition to this, it organizes activities that take place in their natural environment under guidance of alpine instructors and mountain guides.