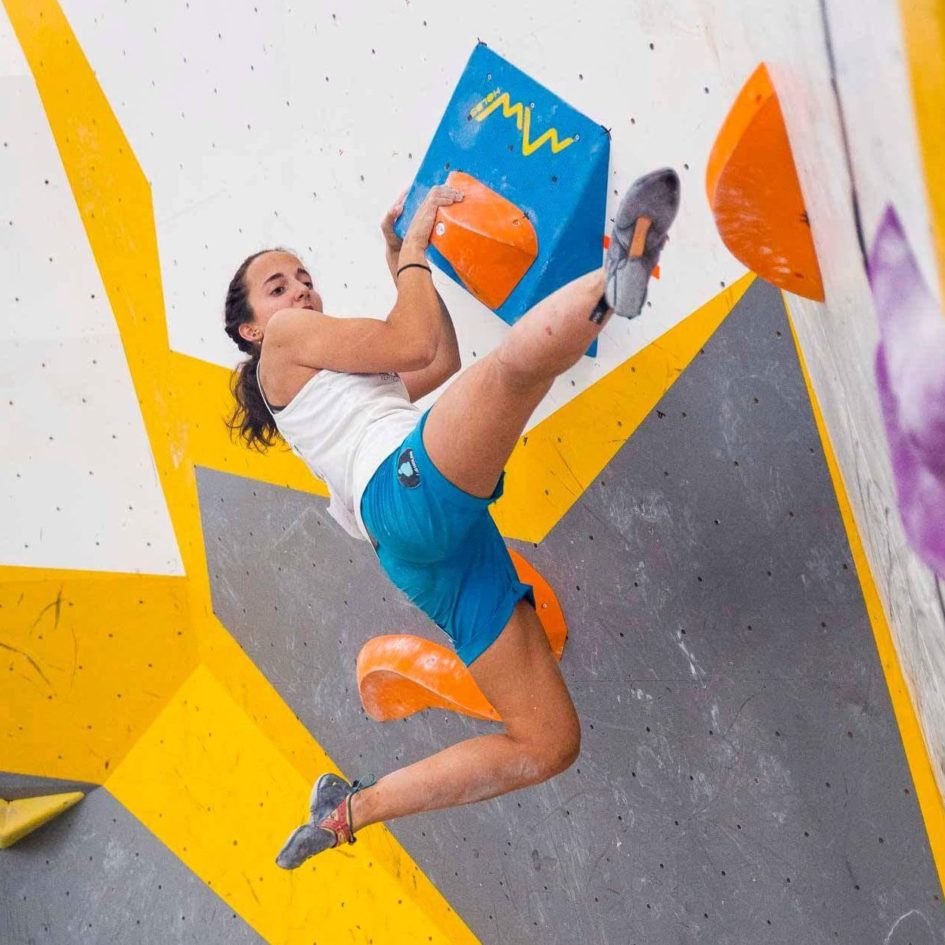 She has been part of the youth national team for 4 years and of the senior for 2.

Outdoor
She solved 7c boulder problems in Magic Wood and Fontainbleau
2 lead routes of 8a level in Pietrasecca and Tagliacozzo, Abruzzo.