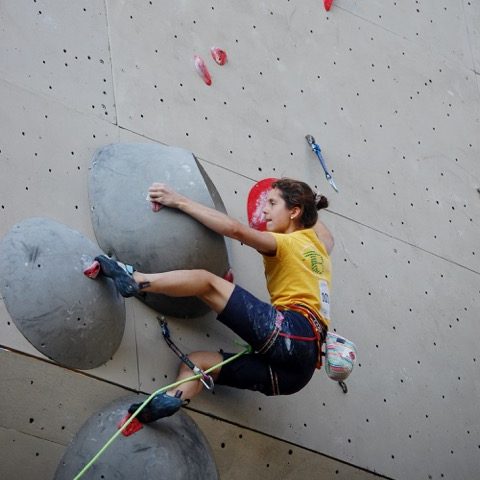 Since 2013 she is part of the Italian National Youth Team and since 2015 also of the Senior National team.

She scored a second place for the Coppa Italia Olimpica 2017, absolute Italian Champion 2014 in Lead, Boulder and Combined specialties.